Compared with DC resistance detection method, capacitance current limiting detection method has obvious advantages, which can improve the detection efficiency. This method is relatively simple to use, and the choice of materials is also more convenient. In maintenance materials, capacitors need to be used all the time. When adopting this method, we should first determine the specific direction of the cable, and then remove the terminal of the short-circuit cable from the distribution board, separate all its cores, and connect a capacitor in series in one distribution cabinet to make the other section grounded, so as to ensure the operation safety of the whole line. After power on, the resistance of the short circuit point will be greatly reduced. The new circuit becomes a capacitance circuit after capacitance treatment, which is relatively stable on the whole. During the whole power on process, the capacitor will limit its current. From the power point, the clamp ammeter will measure along the whole direction according to its detection principle. Using this detection method, the overall fault range will be gradually reduced, so as to finally determine the short circuit point. From the overall working time, the use of capacitive current limiting detection method greatly shortens the line maintenance time and improves the overall maintenance efficiency. 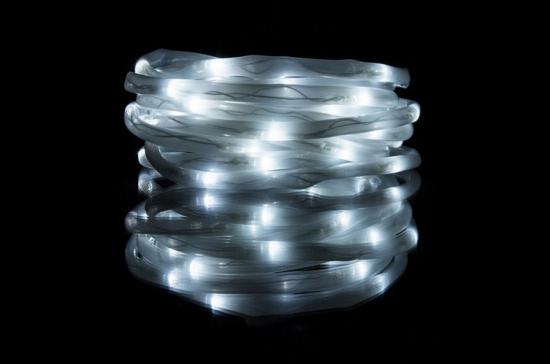 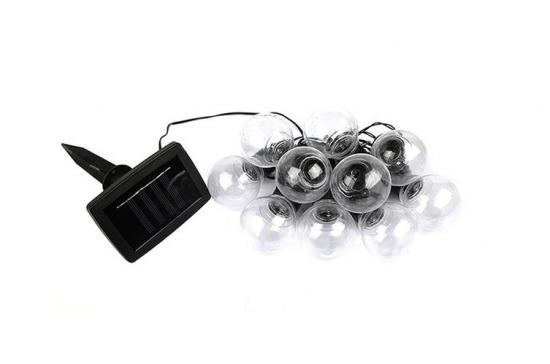 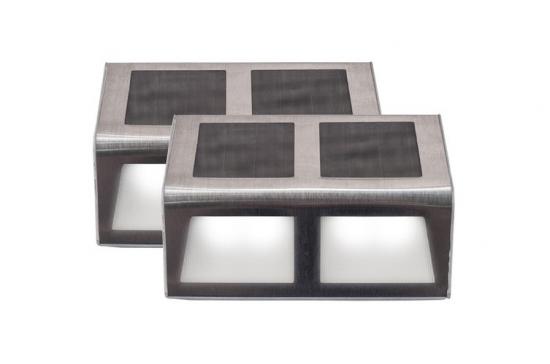 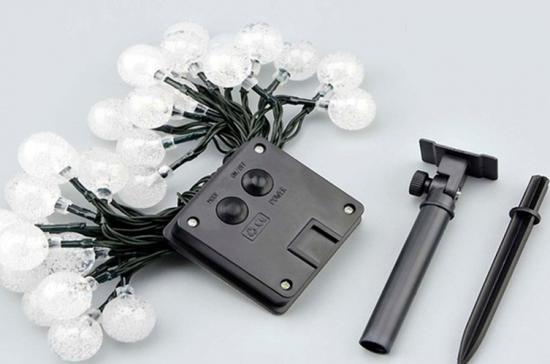